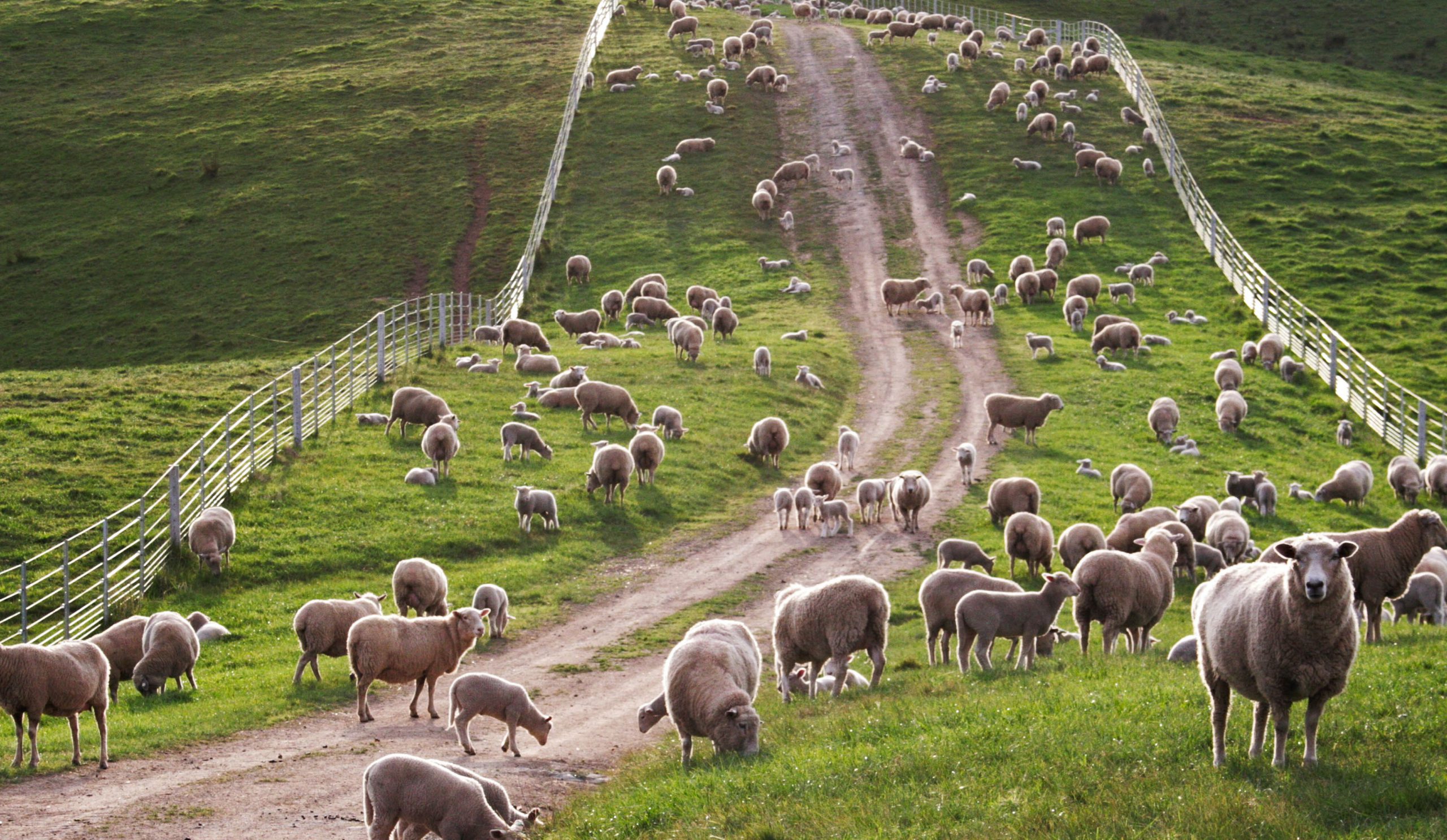 Established in 2013 by Mick Findlay, a dedicated professional with over 30 years of experience in the animal healthcare industry across Australia and New Zealand, we pride ourselves on our homegrown Australian roots and are committed to providing first-class solutions to improve animal welfare. Our motto “Local matters to us” shines through in everything we do; we are 100% Australian owned and support local communities in every corner of the country. We play our part in supporting the regional economy by only selling our rural products to local independent retailers that align with our brand values.

Abbey’s wide and rapidly expanding range of high-quality products, our reliability of service and the strong, trusting relationships we develop are the foundations upon which we were built, and ones that we will never stop working to improve in order to best meet the needs of our customers. With offices and warehouses in Sydney and Bendigo and retail distribution scattered across the country, Abbey Animal Health is a rapidly expanding business devoted to providing affordable, high-quality products to a nationwide network of independent distributors.

Abbey Animal Health was established in 2013 by Mick Findlay, a dedicated professional with over 30 years of experience in the animal healthcare industry across Australia and New Zealand. Having founded PharmTech and previously a co-owner of Bomac (which was later sold to Bayer), Mick Findlay launched Abbey with the goal of becoming the leading Australian owned and operated, locally based supplier of animal health products to retailers, farmers, veterinarians and animal owners right across the country. With Findlay at the reigns being supported by a small but experienced team, the next few years saw Abbey experience considerable growth in regard to the markets we sold to, locations we provided to and the different types of animals we developed health products for.

Abbey’s rapid expansion continued in 2018 by growing the team and with the opening of our first dedicated Sydney warehouse, followed by the opening of our second warehouse in Bendigo in 2020, widening our national footprint and improving retail distribution across Australia. In the midst of the pandemic, 2021 was Abbey’s biggest year yet with the onboarding of pharmaceutical manufacturing company Pharmavet as well as the establishment of our second Sydney warehouse, our third in total. The establishment of our three warehouses and an increased sales team has seen Abbey Animal Health go from strength to strength as we continue to broaden our offerings and the locations which we provide to.

What started as a company of just five employees servicing customers in only New South Wales and Victoria has since expanded to a team of 25, and we now have dedicated sales managers looking after all states and territories.

Abbey has achieved so much in such a short amount of time, and as we plan to further expand our operations into New Zealand in the coming years, we only hope our future is as bright and successful as our past. 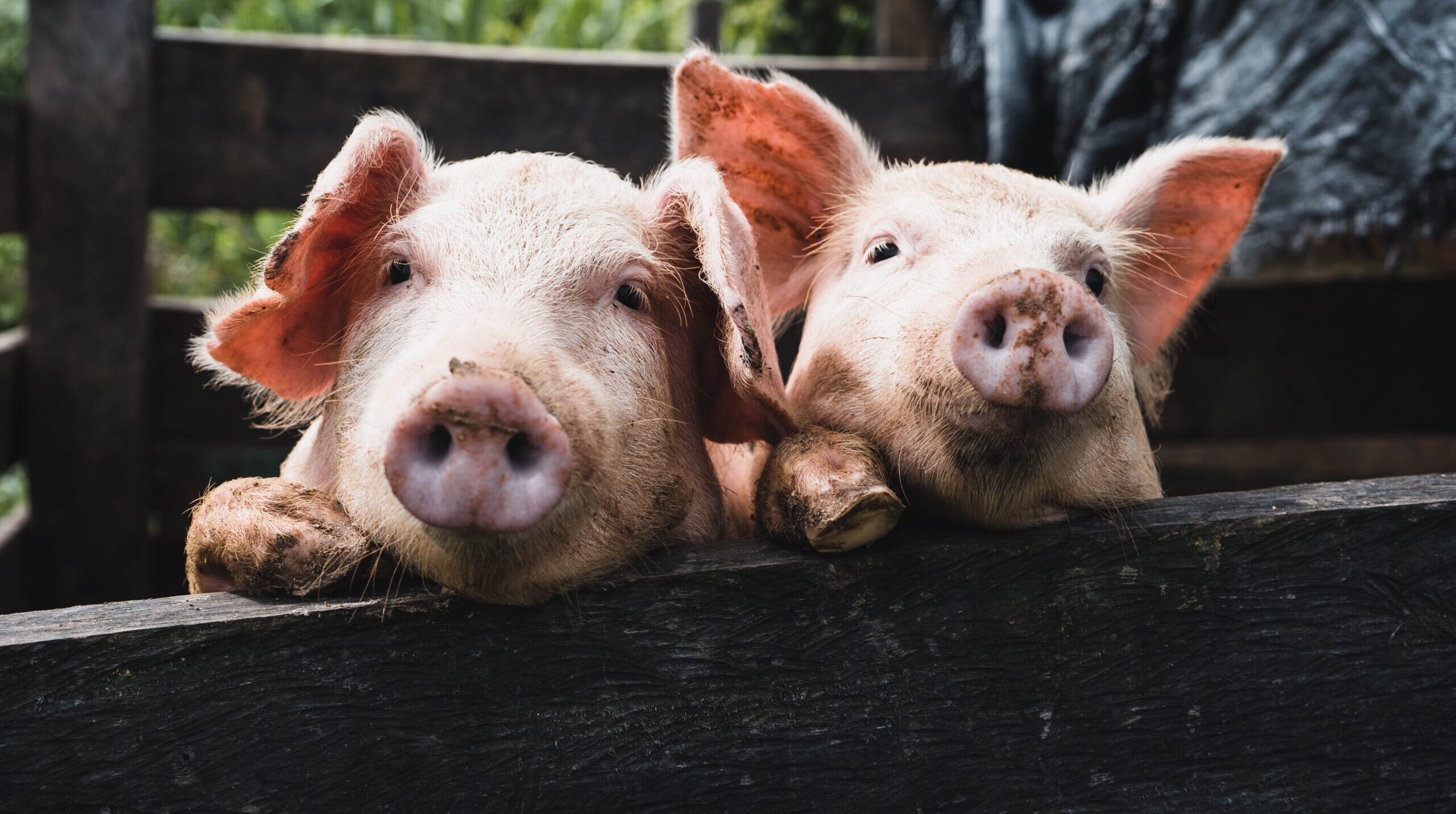 Vision
Solidify our reputation as a known and trusted leader in Australian animal health and pharmaceutical development and manufacturing.

Core Purpose
Through science-based innovation and by developing products of value, we strive to provide our customers with affordable animal health solutions they need, trust and want to use.

Abbey Animal Health has made and will continue to make significant investments in researching and developing a wide range of products to improve veterinary pharmaceutical medicines. We supply health products for cattle, sheep, equine, pigs, poultry and companion animals across Australia, and strive to deliver innovative health solutions through a rapidly growing portfolio of products.

Since 2013, we’ve formed strong alliances with nationally recognised companies allowing us to provide Australian customers with a broad range of animal health solutions of the highest quality. We currently hold over 150 product registrations including both veterinary and over-the-counter medications – the majority of which are developed and manufactured right here in our own backyard – and we are constantly in the process of developing more. Our partnership with pharmaceutical manufacturing company Pharmavet has significantly streamlined our production process and has resulted in much faster turnaround times, allowing us to provide products to our customers wherever and whenever they need it.

The quality of our products and our unwavering commitment to our customers has resulted in Abbey Animal Health experiencing considerable growth with more than 100 new product registrations in past three years. But we aren’t stopping there, with future plans to expand our national footprint across the ditch into New Zealand in the coming years.

Subscribe to our monthly newsletter and stay up to date with all news and events.